Giving back to nature

The world spends less than $90 billion a year on conservation and nature protection. In comparison, governments spend more than $5 trillion every year on subsidies for fossil fuels. We must divert funding from harmful activities and into the protection and recovery of nature. 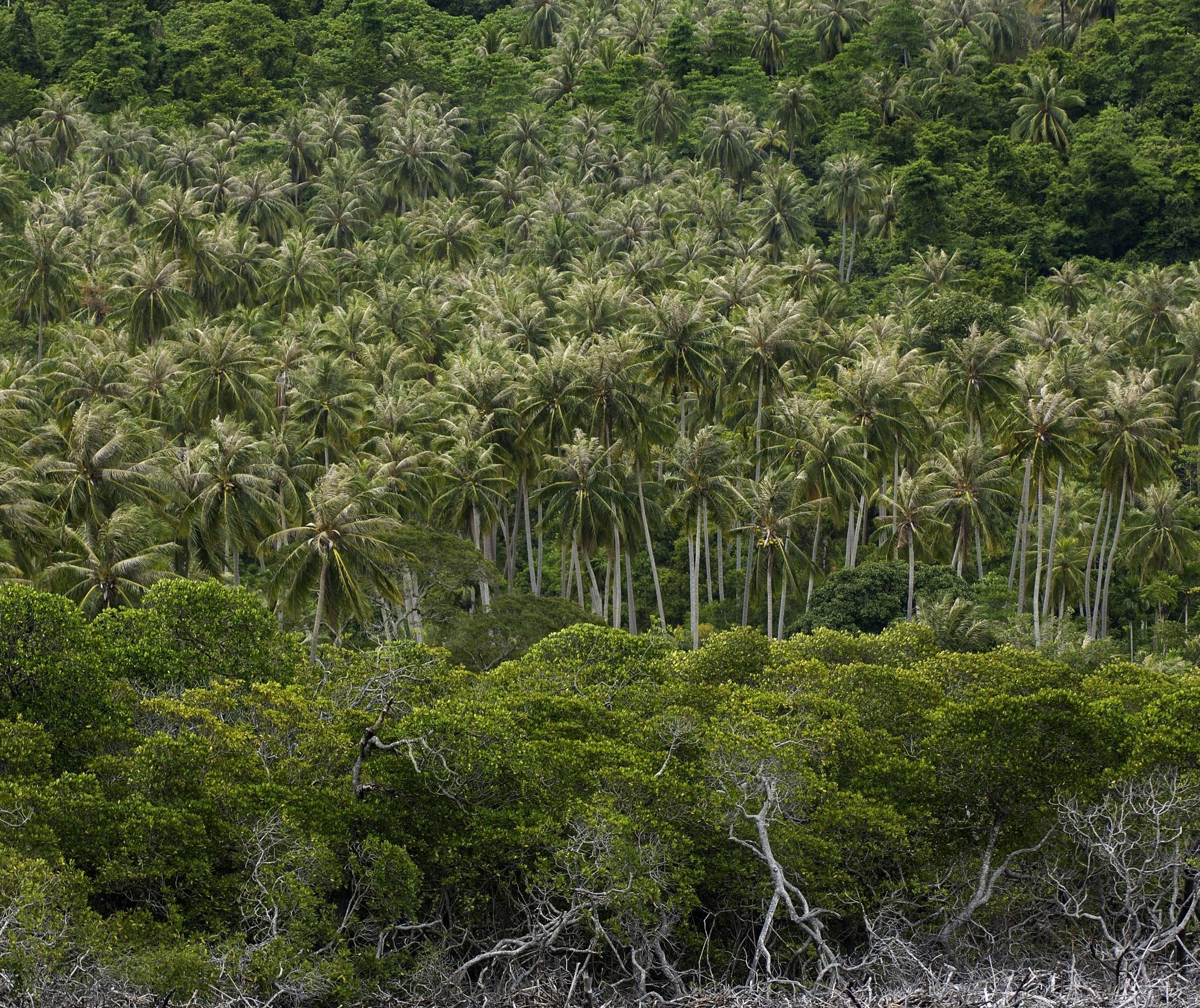 $500bn to protect and restore nature

Putting funding in the right place

The protection and restoration of the natural world receives a fraction of the funding given to harmful industries.

The Paulson Institute report examining the biodiversity funding gap estimated that agricultural, forestry, and fisheries subsidies that degrade nature are worth between $300bn-$600bn – two to four times the amount that flows into conservation annually. This doesn’t take into account fossil fuel subsidies, which the IMF calculates are worth $5.3 trillion annually, with direct subsidies valued at more than $520bn.

The UN Convention on Biological Diversity calculated that $900 billion was needed to protect and restore nature worldwide. The proposal for a $500 billion yearly funding commitment would scale upwards by $50 billion year on year.

$500bn to protect and restore nature: our work

The destruction and degradation of forests is one of the primary causes of the climate and ecological crisis. This deforestation is estimated to contribute between 15% and 25% of global carbon emissions. Paradoxically, it can be more financially profitable to destroy a forest than to protect it. This is why FFI has been at the forefront of a concept called REDD+ (shorthand for reducing emissions from deforestation and forest degradation), which creates financial incentives for countries to ensure forests – and the carbon stored in them – remain undisturbed.
Read more 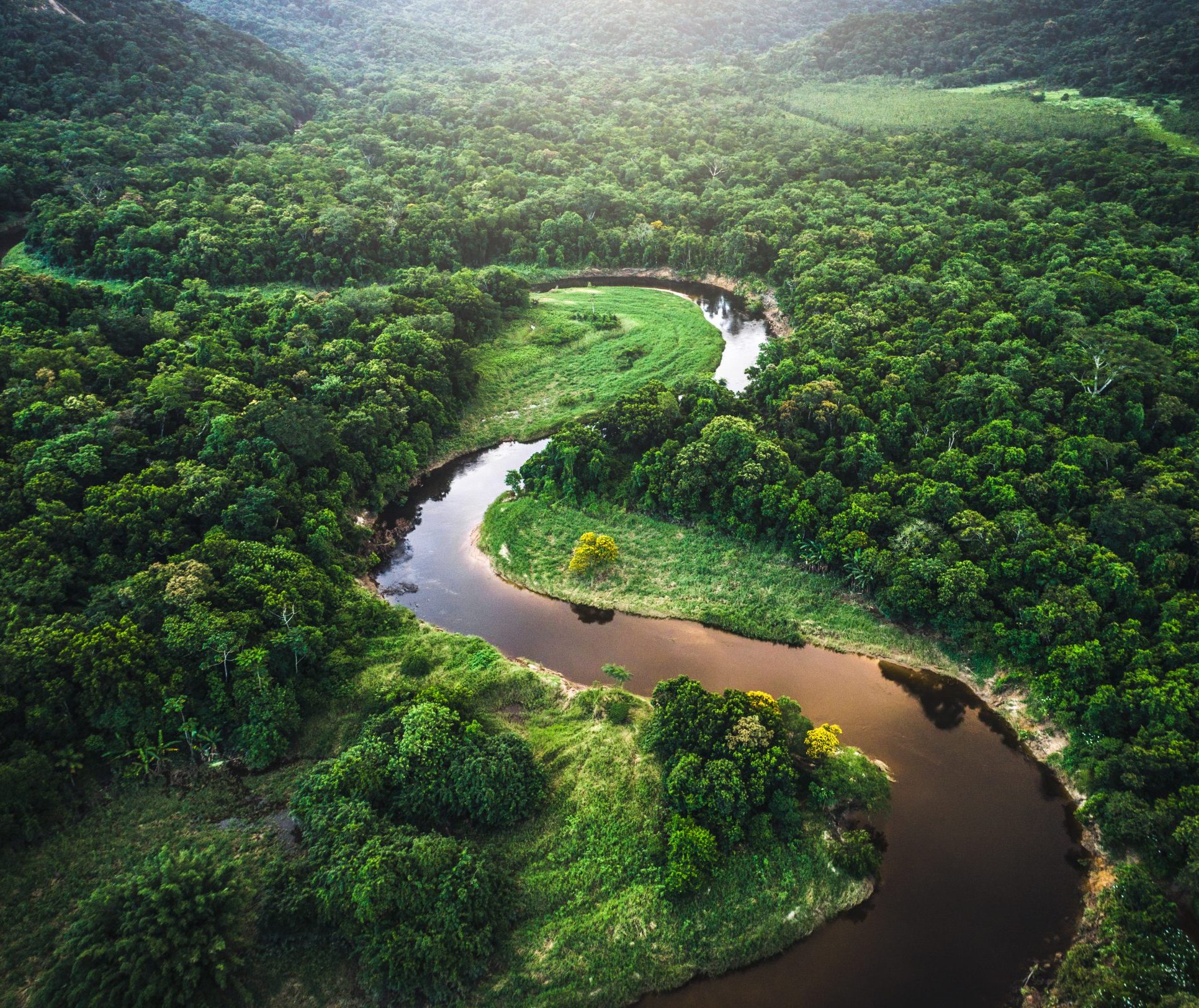 Governments, international bodies, investors and donors should work to redirect harmful financing and investment to nature-positive activities, and create the conditions for more nature investment. These changes can increase by at least $500bn the amount directed into the active protection and recovery of nature.

We want to see 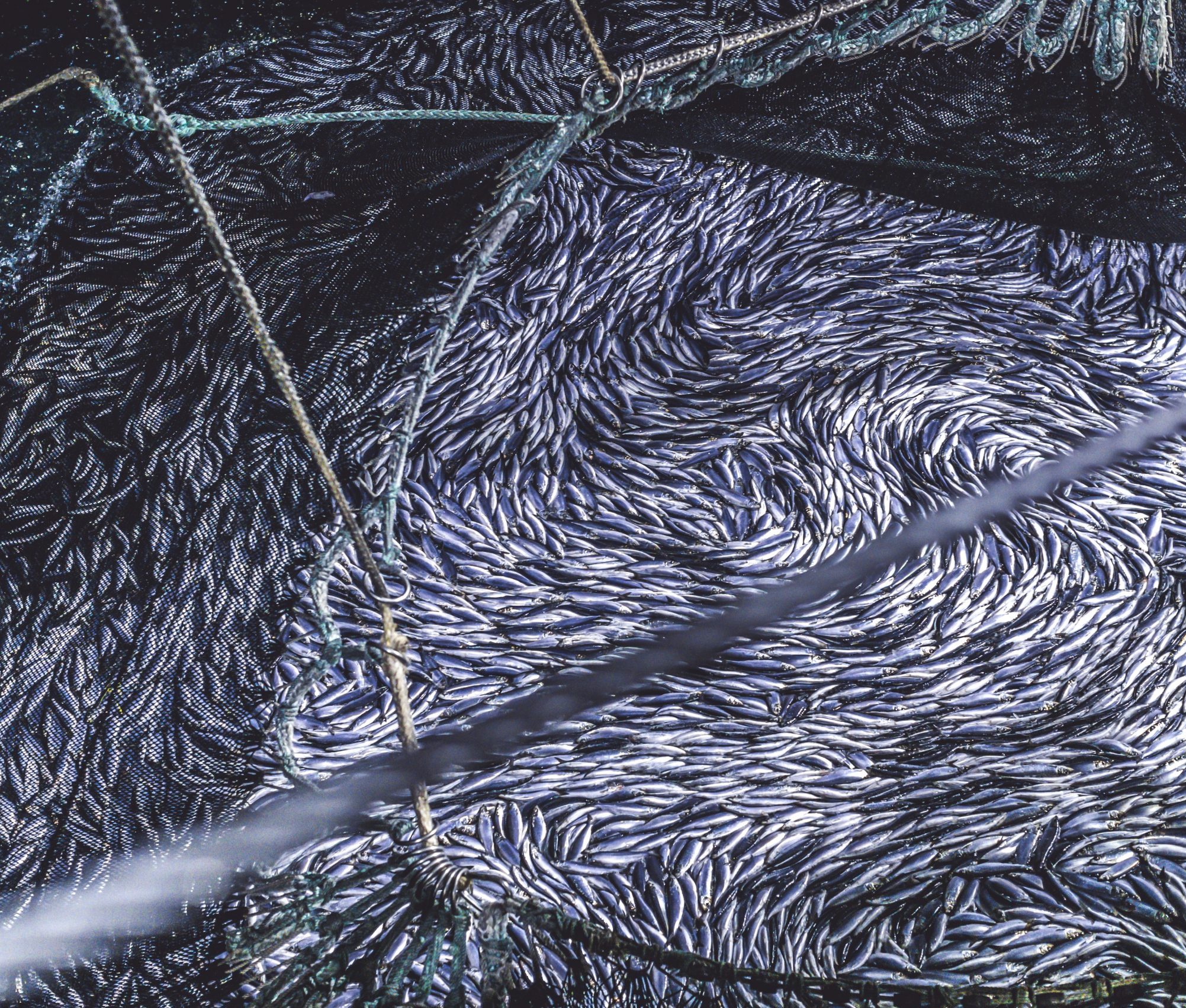 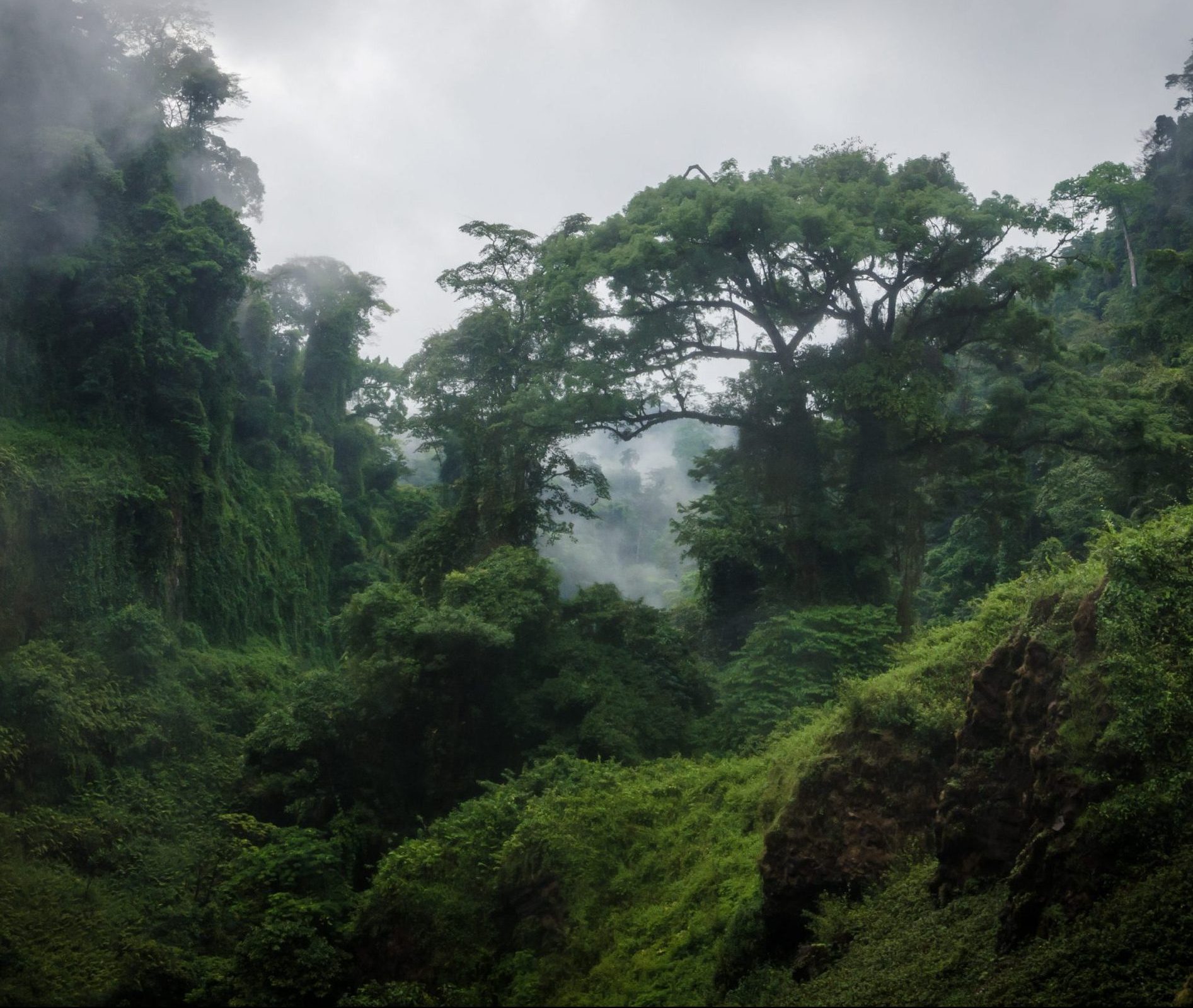 To coincide with the 2020 UN Summit on Biodiversity, FFI delivered a letter to the UN Secretary-General – signed by almost 150 conservation groups from over 50 countries – urging member states to collectively commit an initial $500 billion in funding for nature conservation worldwide. Join us in calling on the governments of the world to step up and take this responsibility seriously – before it’s too late.

Put nature at the heart of decision-making

FFI works on over 140 projects around the world protecting threatened species and habitats. Donate to support our vital conservation work on the ground.

The Five Breakthroughs for Nature are fundamental for a healthy planet. Share the solutions for a more prosperous natural world.

FFI’s scientists and staff are pioneering the latest conservation methods around the world to target the biggest threats to nature. Contact our specialists for further advice and information on the Five Breakthroughs. 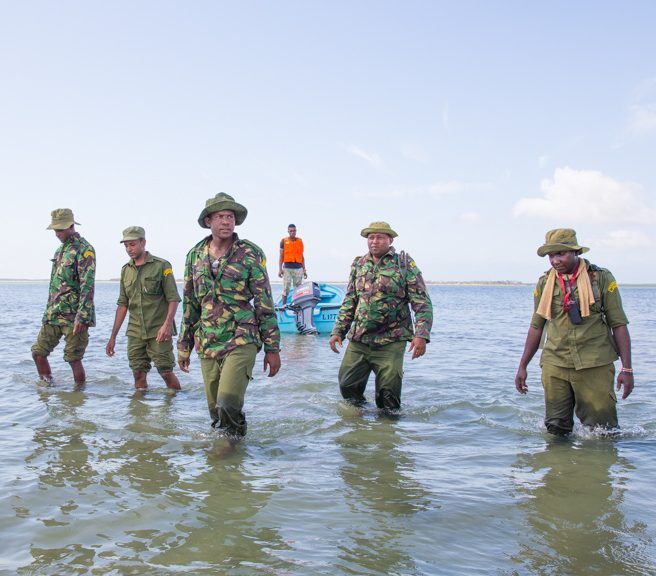 Humanity faces an uncertain future, but these Five Breakthroughs for Nature represent our best chances of protecting and restoring the ecosystems on which we all depend, reversing the loss of the biodiversity that is fundamental to life on Earth, and avoiding catastrophic climate change.

By using this site you agree to our use of cookies. Find out more here
Close and don't show again